<-- Previous playlist | Back to Scott Williams playlists | Next playlist -->

This is without a doubt the worst show ever broadcast in radio history. The layering is inept and way to 80's. You talk to much and really have nothing to say. I tried to give the show a chance, but it's too inept, inane and in need of somebody else.
(Sent via KenzoDB email form)

Special Edition bonus material includes producers' commentaries, rare behind-the-scenes footage on the making of the show, and even extra sound bits that wouldn't fit into 3 hours! And of course, listeners' fan mail.

Don't forget to click on all those pictures for extra surprises!! 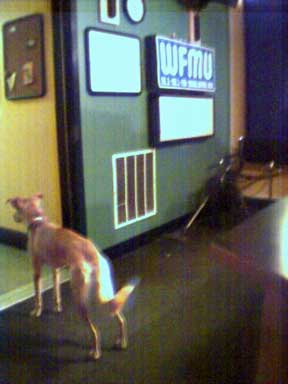 <-- Previous playlist | Back to Scott Williams playlists | Next playlist -->